Yasmine Van Wilt is a North-American singer-songwriter, writer and actress. She’s completed a PhD in Creative Writing and is a Fellow of the Royal Society of the Arts.A musical chameleon, she records under her own name and under the name of her two alter egos, Elle “A” and Antoinette.

While Yasmine Van Wilt’s band, Van Wild, just released a new album, it would be an understatement to classify her as simply a musician.

In fact, when she’s not in the recording studio, you can probably find her writing a new stage play, serving as an official Canadian ambassador of #ClimateAction or helping release her late Father’s book and spoken word project, Innocence and Awakening.

“I think being bullied as a child and having lived below the poverty line for much of my youth certainly incentivized me to aspire to create more, to prove something, initially, to my bullies, but ultimately to myself,” Van Wilt said. “The drive transitioned when I went to university and I wasn’t bullied anymore. I stopped being driven by the desire to be accepted, and I started feeling propelled by the desire to make the world a little better with art.”

As a musician, Van Wilt’s latest record The Cherry Tree offers a similarly diverse portfolio of genres ranging from the blues and folk, to country and rock, all of which highlight her low, rich vocals. Though straightforward in a sense, the tracks challenge mainstream representations of women and offer complex, powerful heroines as its primary characters.

“I’m all about empowering narratives for women. I wanted to create music that could play on Top 40 radio stations but also says something, that isn’t dumbed down or assumes my audience isn’t smart, capable and dynamic,” she said. “I think my audience is kick-ass, brilliant and fucking capable. I hope they hear that in my music.”

Van Wilt also managed another project while simultaneously recording The Cherry Tree. Although her father published a great deal of poetry, he had few collections of his writings printed for the public to read. When he was diagnosed with brain cancer a year ago, Van Wilt knew she had to take matters into her own hand.

“His publisher, Paulette Millichap, was extremely supporting of publishing a two-book collection of his work and I became the editor and producer of the entire project. I felt that we needed to do a spoken word version as well since it would increase the audience for the work. It is, as it happens, the only professional recording I have of my father’s voice.”

Despite having already accomplished a long list of musical, political and personal projects, Van Wilt claims she’s just scratching the surface of her potential.

“My father was my biggest supporter and losing him has been quite a blow, but I am motivated by the tremendous support and belief he had for me to somehow make him proud which I know is a silly sentiment. I’ve overcome these disadvantages by throwing myself into my work,” she said. “I typically tend to overcome challenges by going into over-drive and forcing myself to produce work that processes my emotion, even if it’s overwhelming. I know many others are battling similar foes so feel empowered by turning my loss and challenges into productive opportunities to hopefully make others feel empowered.”

Check out Yasmine Van Wilt’s music and find links to her social media through her website (www.musicbyvanwild.com). 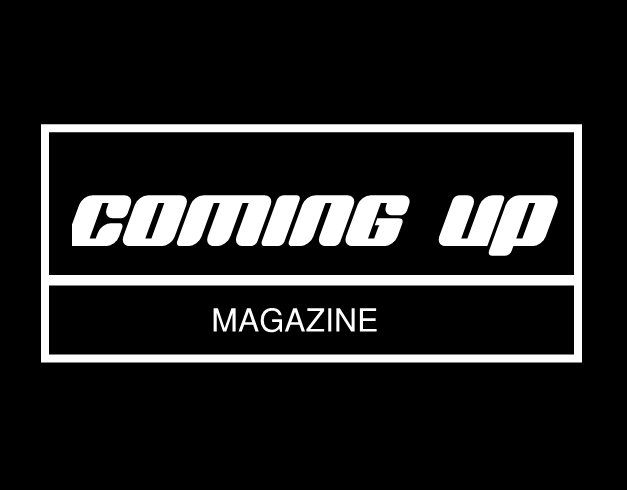 July 22, 2016 0
Previous Post THE ESSENTIAL KEY TO SUCCESS
Next Post Big City Brian Wright is set to take off