Dadgummit. Call it what you will – dadgummit, dagnabbit or goldarnit, these alterna-swear words are simply ways your grandparents got around breaking any biblical commandments against “taking the Lord’s name in vain” outright.

But what the jumping jalapenos is going on in this world? I am mean  Dad Gummit,  we have higher gas prices, rising inflation, out of hand crime, a loco and senile president mumbling his way through press conferences and World War III ramping up in Europe.  If there was ever a good time to say God Dammit or Dad Gummit, it would be now.

Come on – say it with me, “Dad Gummit”  things have gotta to change or we are all going to hell.

Sometimes you just need a cool cowboy quote to get through a tough situation. These Western sayings might be the piece of advice you didn’t even know that you needed. 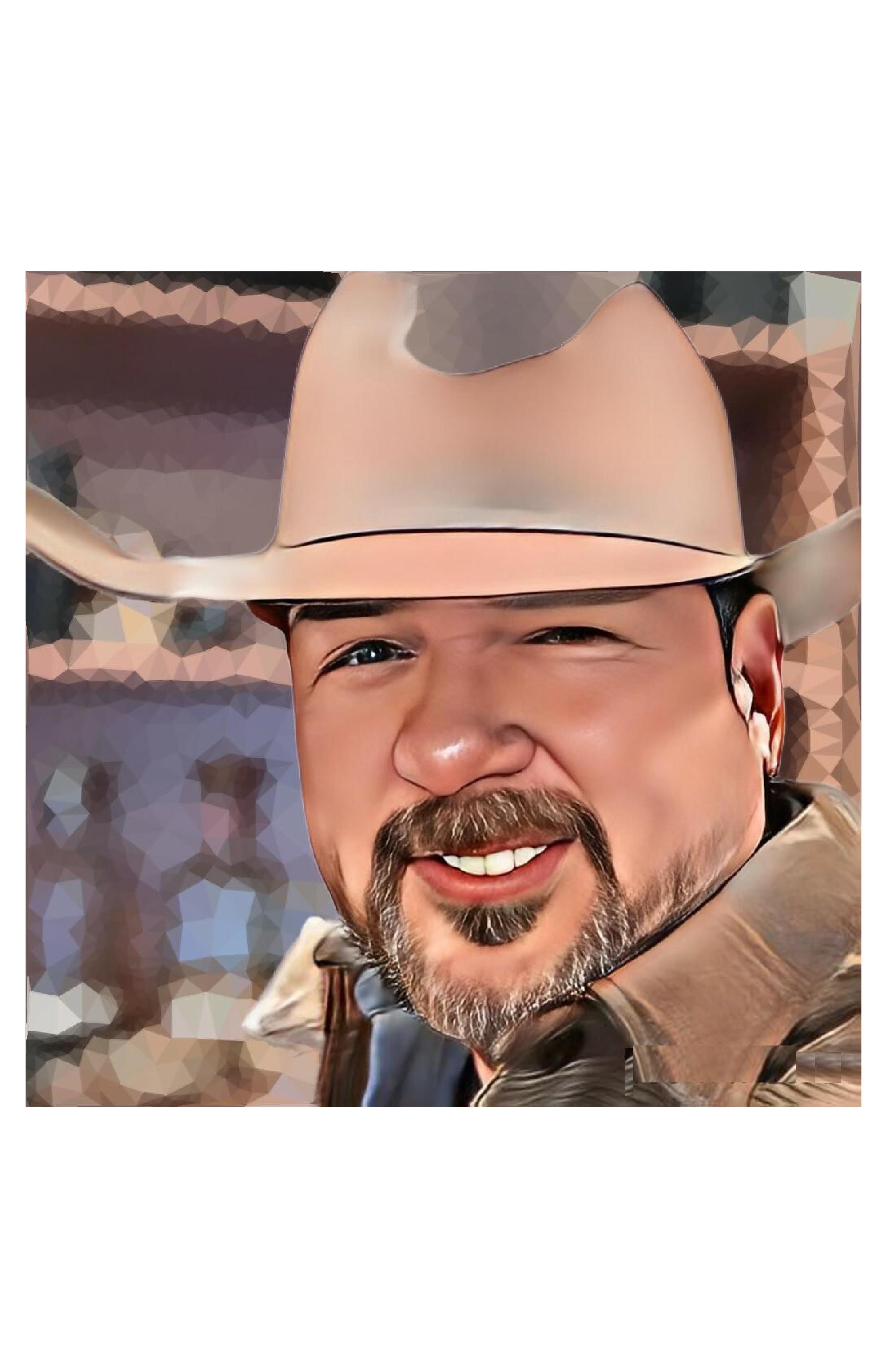 Keep your saddle oiled and your gun greased.

Secretary Hillary Clinton and Donald Trump have very different views on just about everything. Jimmy Kimmel always wonders about whether people are really paying attention to those issues or not. For the most part, he thinks it doesn’t matter what a candidate says, it just matters which candidate says it. To put this theory to the test, Jimmy Kimmel asked diehard members of Team Hillary if they agreed with some stuff Hillary has said. But the quotes  asked about were not from Hillary, they were actually quotes from Donald Trump. So check out if these Democrats agree with Donald Trump?

If you are tired of the current stink of politics from both sides, Vote for the Music.

how are you today I hope that everything is OK with you as it is my great pleasure to contact you in having communication with you starting from today, i was just going through the Internet search when i found your email address, I want to make a very new and special friend, so i decided to contact you to see how we can make it work if we can. Please i wish you will have the desire with me so that we can get to know each other better and see what happens in future.

My name is Rita Williams, I am an American  presently I live in the UK, I will be very happy if you can write me through my private email address(rita.williams471@yahoo.es) for easy communication so that we can know each other, I will give you my pictures and details about me.

How many of these random emails do you receive?